COVID-19 UPDATE: IRON COMPANY continues to operate and fill orders for our customers. Please allow additional time for inquiry replies and for orders to ship. We appreciate your mutual respect, patience and support. Stay safe!

Born and raised in the Annapolis Valley of Nova Scotia, Suzi started dancing at a young age and studied tap and clogging for many years.  She gave up formal dance lessons in her pre-teens but continued to have a love for music and movement throughout high school. 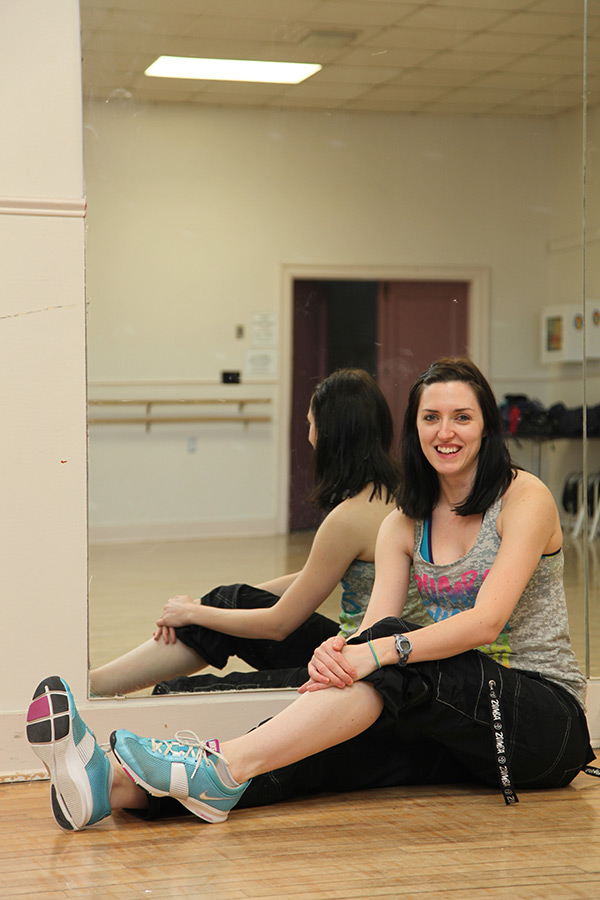 After high school, Suzi went on to a complete two years degree at Business College and found herself working in the insurance industry full-time one week after graduating.  Not long after settling into her job, she was diagnosed with Fibromyalgia.  She had been suffering from mysterious pains and symptoms since the age of six that no amount of doctor appointments or blood tests could diagnose.  It had taken 16 years for her to be able to put a name to her symptoms.  After receiving her diagnosis, she first tried conventional medication to manage her symptoms, to no avail.  Another year of struggling came and went before she turned to a naturopath to help her gain control over her body and life.

Within weeks of beginning her treatments under her naturopath’s care, Suzi was starting to sleep through the night, having more energy during the day, and was noticing she had less pain, especially when exercising consistently.  After a few years, she decided that the 9-5 life wasn’t for her, and she left her job with the dream of becoming a fitness instructor.  She wanted to help others become active while staying active herself, which would help her keep her own medical issues in check.

Since then Suzi has become a highly sought-after fitness instructor, teaching classes all over the Annapolis Valley.  She has a naturally “flowing” style making Zumba, Yoga and Barre inspired strength training classes all a very natural fit. She is also a certified CanFitPro Healthy Eating & Weight Loss Coach and an Eat To Perform trained nutrition coach and a certified running coach obtaining her Run-Fit Specialist Certification. She is happy to be able to offer online training programs for exercise, nutrition and stress resiliency coaching which enables her to help more people around the world! Suzi is Forged Passion!